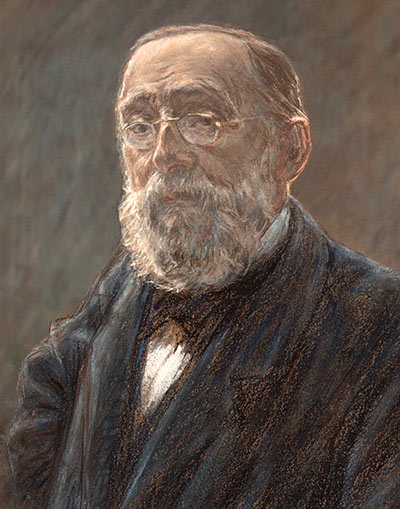 In 1858, the great pathologist Rudolf Virchow wrote a book entitled "Cellular Pathology." In this book Virchow formulated his concept that changes in cells accounted for diseases in organs. Subsequently, Virchow postulated the response to injury model of atherosclerosis. Today, a revolution in our knowledge of vascular injury has essentially supported Virchow's concept of atherosclerosis. Virchow can rightly be called the father of experimental pathology, that part of pathology which is concerned with the mechanistic basis of disease.

As the field of experimental pathology grew and developed, it became essential to create graduate programs to train experimentalists capable of applying the gamut of modern techniques to understanding the mechanisms responsible for deranged cellular function and hence disease. The Duke Pathology Ph.D. program is thus the crown jewel among our programs of the study of disease.