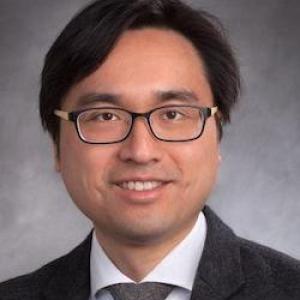 My research is focused on translational research in Alzheimer’s disease and related dementias (ADRD), specifically in delineating the pathogenic mechanisms linking AD and other common neurodegenerative and vascular pathologies. My current research focus is on limbic-predominant age-related TDP-43 encephalopathy (LATE), a common brain pathology that causes amnestic dementia in the elderly. I am pursuing several lines of inquiry, including: